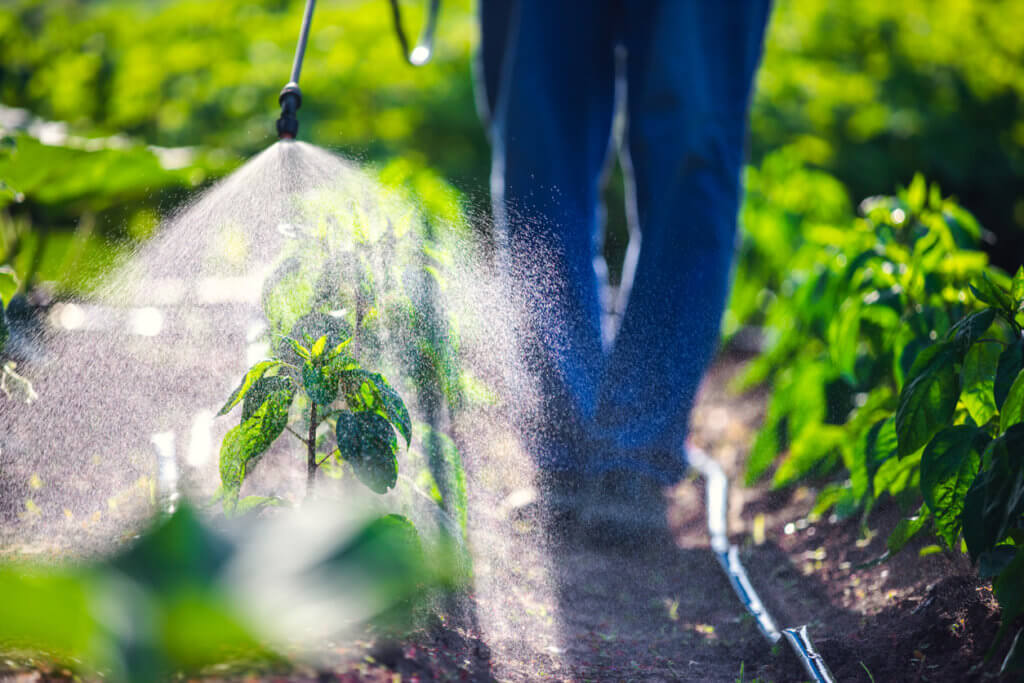 Paraquat is a highly toxic chemical herbicide that is associated with Parkinson’s disease. In fact, the Environmental Protection Agency (EPA) has mandated restrictive use for Paraquat based on its toxicity. Unfortunately, many farmers and agricultural workers, who were never told about the dangers of the product, have already been exposed to Paraquat and will suffer injuries as a result.

Paraquat is a toxic chemical that is applied as an herbicide. Paraquat was first marketed for commercial use in 1961. While restrictions on the use of the chemical have tightened recently, many Martin Baughman clients worked with and around Paraquat. Even today, it continues to be one of the most used herbicides in the world.

Several studies have reported that exposure to highly toxic pesticides such as Paraquat is linked to an increased chance of developing Parkinson’s disease.

Researchers have also recognized Paraquat as the chemical with the most data supporting a link to an elevated risk of Parkinson’s disease—as much as a 250% higher risk of developing Parkinson’s as compared to the general population.

Other research suggests that younger people who have been exposed to Paraquat might face an even greater risk. It’s because of these health risks associated with Paraquat that this chemical has been banned in the European Union since 2007 and is no longer sold in China.

Parkinson’s disease is a progressive neurodegenerative condition, and it has several symptoms that vary widely from sufferer to sufferer. Tremors, slowed movements, reduced bodily control, and several other cognitive and muscular symptoms are hallmarks of this condition.

Paraquat Side Effects and Complications Include:

Who May Have Worked with or around Paraquat?

Farmers and other agricultural workers who worked with the following crops are most likely to have been exposed to Paraquat in the past:

Contact our Paraquat Lawyers to review whether you or a family member may be entitled to financial compensation. For a free, no obligation initial consultation with the Paraquat Lawyers at our law firm, please call (214) 761-6614 or email us at MBinfo@martinbaughman.com.