Home/News/Verdict of $3.3 Million for Plaintiff Against Bard in IVC Filter Case 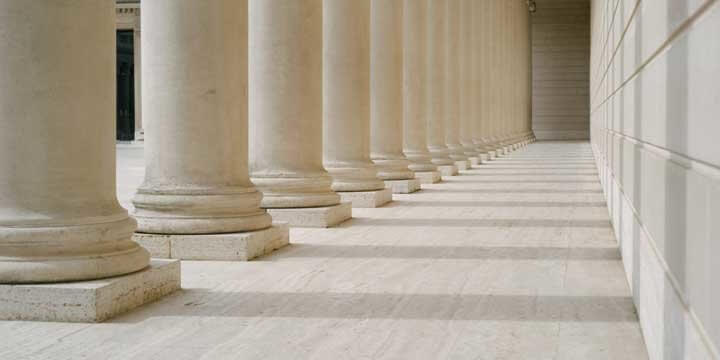 Verdict of $3.3 Million for Plaintiff Against Bard in IVC Filter Case

For the third time in less than five weeks, Bard has been hit with a verdict in an IVC filter case. Ben C. Martin of Martin Baughman, Dallas, Texas, reports that the verdict, rendered today in federal court in Madison, Wisconsin, occurred after three days of jury deliberation. The unanimous jury of seven found in favor of plaintiff Natalie Johnson after finding Bard responsible for a defective warning in the case involving a Bard Meridian filter, awarding Johnson 3.3 million dollars.

Johnson, 60, was implanted with the IVC filter in anticipation of a surgery involving her lower extremities. The filter was placed to protect Johnson from a pulmonary embolus. It was found to have fractured in 2018 after a CT scan which revealed that one of the tines of the filter had embolized to Ms. Johnson’s right ventricle while another tine had broken and become embedded in the vena cava just above the filter. The filter was removed shortly after it was found to have fractured.

Experts for the defense suggested that the broken parts of the filter were stable and that the chances of any further harm occurring were minimal, though no guarantee could be made by the defense experts that the remaining pieces would not move.

Martin’s firm has had recent success against Bard in IVC filter cases. In the past five weeks Martin Baughman has garnered jury verdicts of $926,000 in Portland and $2.5 million in Dallas, in addition to the latest verdict in Wisconsin.

Bard was the subject defendant in a multi-district litigation proceeding (MDL) regarding its IVC filter products. That MDL, which involved thousands of cases filed in various federal courts around the country, was closed for new filings in 2019.  In addition, Bard has had allegations lodged against it for other products including hernia mesh and transvaginal mesh, both subject to MDLs at various times.

If you suspect you have a defective IVC filter implant and need legal representation, contact us now by filling out the contact form or calling us at 214.761.6614.