Home/News/What is A Vena Cava Filter? 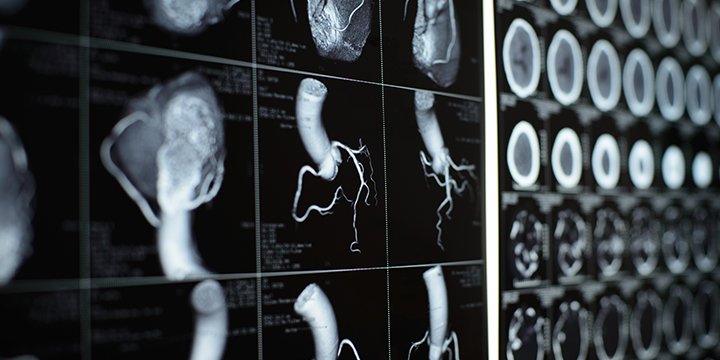 What is A Vena Cava Filter?

A Vena Cava Filter – also called an Inferior Vena Cava Filter – is a small cone-shaped wire-type medical device that is implanted in the inferior vena cava, slightly below the kidneys. IVC Filters are developed in order to capture blood clots that have moved from the lower extremities, such as the deep veins in the legs, and migrate to the lungs and heart. These blood clot traveling instances are called pulmonary embolisms. Although a common treatment method for these instances include blood-thinning medications, there are patients that cannot take those medications. Thus, pharmaceutical companies such as C.R. Bard have developed the retrievable vena cava filter, which has been implanted with a short-term intent, and are to be removed once the risk of pulmonary embolism has subsided.

What is the Inferior Vena Cava?

The Inferior Vena Cava (“IVC”) is also referred to as the posterior vena cava, as it is a large vein that carries oxygen-poor blood from the lower segment of the body into the right atrium of the heart. Once in the heart, the blood is pumped into the lungs in order to become oxygenated. The problem occurs when the blood flowing from the lower part of the body has blood clots, a condition called Deep Vein Thrombosis (“DVT”), which is the primary cause of pulmonary embolisms. The result of the trapped blood clots within the vessels in the lungs is severe and sometimes fatal lung tissue damage. Thus, the reason for the vena cava filter.

Due to a risk that patients with retrievable IVC Filters who were not getting them removed upon the finding that there was a reduction in the risk of a pulmonary embolism, the FDA issued a Safety Communication statement on August 9, 2010.

When the Safety Communication was issued, there had been 921 adverse event reports, of which 328 involved migration of the IVC Filter. 146 involved fractures of the device that travelled to the bloodstream and developed dangerous pulmonary embolisms. And, 70 involved the IVC Filter puncturing the inferior vena cava. Significantly, the adverse events could have been caused because the filters were in the individual for extended time periods, after the risk of an embolism has subsided.

If you or a loved one has been implanted with a Vena Cava Filter, contact Martin Baughman at (214) 761-6614, or contact us, for a free initial consultation. We are an aggressive, service-oriented firm that offers immediate answers and big results, all with no obligation. Call today.