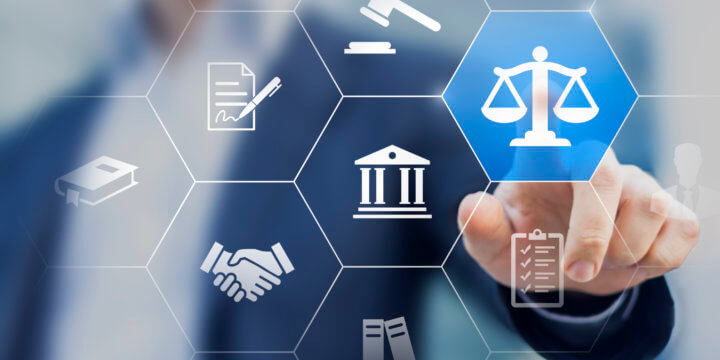 On May 14, 2021 a plaintiff of Portland, Oregon was awarded $926,000 in damages by a federal jury for injuries he sustained as a result of C.R. Bard’s negligence. The judgement for Justin Peterson represents the 2nd such verdict against Bard, in which jurors found negligence in design and failure to warn doctors.

Peterson, 39, represented by Ben C. Martin, founding partner at Martin Baughman, was injured when a Bard Eclipse IVC filter punctured his small intestine causing massive bleeding and surgery to retrieve the filter and repair the damage.

In 2010, Peterson received the Bard filter after being diagnosed with deep vein thrombosis (DVT). In 2015, he had a severe GI bleed, abdominal pain and dizziness due to complications caused by the malfunctioning IVC Filter. He was rushed to a local hospital in Portland, Oregon where he underwent surgery to remove the filter and repair his small intestine.

The lawyers at Martin Baughman are working hard to hold Bart accountable for continuing to market a defective product and not warning the doctors of the risks.

Martin Baughman’s largest verdict was $3.3 million against Bard in the IVC filter case last month in Wisconsin. The firm’s recent success will be the fourth victory in two months. “Dozens are set over the next two years. Another 10 cases are set for trial over the next six months,” said Ben Martin of Martin Baughman.

Some of the complications from these devices are: migrated or fractured device and punctured organs/vessels/lungs.

If you suspect you have a defective IVC filter implant and need legal representation, we’re ready to help you. Martin Baughman is a national leader in IVC filter lawsuits, both in individual cases and multi-district litigation. We understand the complexities of product liability cases and know how to take on big corporate legal teams and get the results for our clients. If you would like to know more about representation or have one of our experienced attorneys provide a complimentary evaluation of your case, contact us now by filling out the contact form or calling us at 214.761.6614.