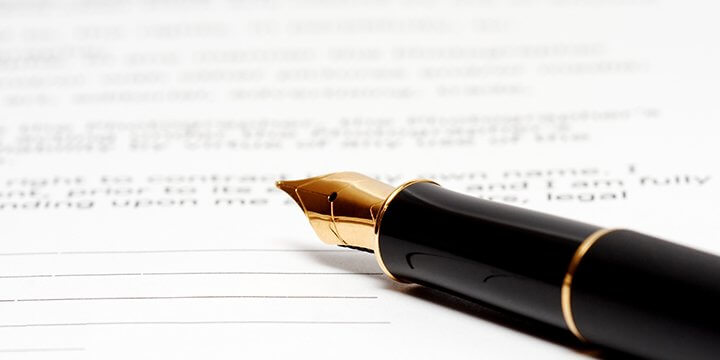 As part of many of these lawsuits, a report that was generated by a doctor who worked with Bard – as well as other information – was provided to plaintiffs and court during discovery and trial. Although Bard tried to claw back the report and seal certain records, a federal judge denied their motion requesting the court do so.

In particular, U.S. District Court Judge Robert C. Jones determined that the public had the right to see records that developed from the lawsuit brought by Kevin Phillips. Notably, Mr. Phillips case settled during trial.

The information Bard was addressing included information about IVC filter product design and testing. It also included its communications with the FDA, its quality control measures, some of its sales and marketing data, and how it dealt with adverse events corresponding with the vena cava filters.

In the order rejecting Bard’s request, Judge Jones reasoned that Bard lacked a compelling reason. More precisely, Bard’s assertion that the exhibits in question would open up additional IVC filter complications lawsuits was insufficient justification to seal the records. In particular, she stated, “the exposure of facts relevant to the material claims in a lawsuit is the purpose of a trial, and these facts should remain public unless the harm likely to result from their release is unrelated to the nature of the claims.”

Mr. Phillips pursued the same arguments against Bard as other plaintiffs across that nation: alleging that the IVC filter impanted in his body, which was designed to prevent blood clots from causing a venous thromboembolism, was defectively designed.

Interestingly, Judge Jones added that the pharmaceutical giant failed to object to the same or similar exhibits that were made public from another trial.

If you or a loved one has been implanted with an IVC Filter, call the Law Offices of Ben C. Martin at (214) 761-6614, or contact us for a free initial consultation. We are a small firm that offers immediate answers and big results, all with no obligation. Call today.