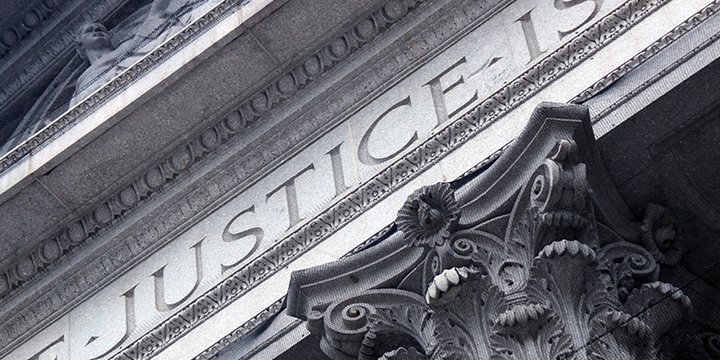 On July 30, 2015, the Judicial Panel on Multidistrict Litigation (JPML) is scheduled to begin hearing arguments regarding the centralization of IVC filter complications lawsuits against pharmaceutical company C.R. Bard, Inc.

Earlier this year, lawsuits filed against another medical device manufacturer, Cook Medical, was centralized by the JPML.

The devices in question – called inferior vena cava filters (“IVC Filters”) – are implanted in the large vena cava vein in order to capture blood clots. The modern metallic version was invented by Lazar Greenfield, who was passing by an oil field when he analogized how oil filters catch sludge, and how blood could possibly be similarly filtered. He then passed his idea to an engineer who assisted in designing his invention, the Greenfield vena cava filter.

Today, there are several evolved IVC filter devices that are manufactured by major pharmaceutical companies. Bard is one of those major companies. Notably, Cook Medical is another such company, and in October 2014 all cases against Cook were centralized by the JPML as part of an MDL. United States District Judge Richard L. Young from the Southern District of Indiana was appointed to preside over the centralized MDL.

So, what is an MDL, which means multidistrict litigation? This is a legal process that is somewhat similar to a class-action in that it diminishes the discovery for plaintiffs who have common issues of fact and law. It achieves the goals of avoiding contrary pretrial holdings among different jurisdictions, plus economy to the adverse parties, witness, and the court system.

At the time the Cook IVC Filter litigation was established as an MDL, over 30 lawsuits were pending against the company. The JPML released information indicating over 100 cases were pending as of July 15, 2015.

The plaintiffs’ attorneys argue that the number of cases against Bard will measurably increase, and likely point out that Bard’s litigation and settlement style has dramatically delayed justice for their clients, and taken valuable time from the courts.

If you or a loved one has been implanted with an IVC Filter, call Martin Baughman at (214) 761-6614, or contact us for a free initial consultation. We are a firm that offers immediate answers and big results, all with no obligation. Call today.