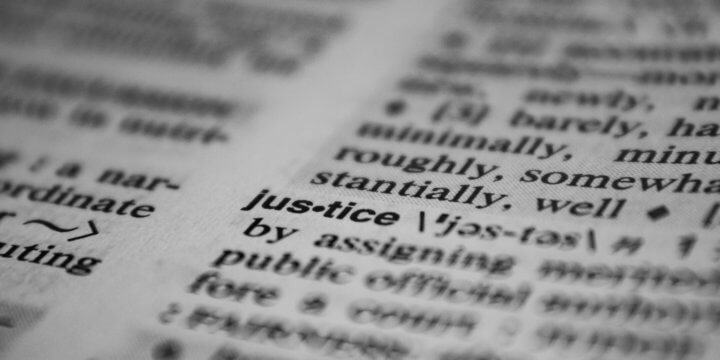 On Friday May 28, a federal jury in Dallas, Texas, awarded $2.55M to a plaintiff against CR Bard Inc. and Bard Peripheral Vascular Inc., manufacturers of the Bard IVC filter line of medical devices. The plaintiff, Shanequeia Marie Wright, was represented by Laura J. Baughman and Ben C. Martin of Martin Baughman PLLC.

Wright was injured when a Bard Recovery IVC filter fractured and two pieces of the filter lodged in her heart and lung. Wright, age 47, had received the Bard filter in 2005 prior to having surgery. IVC filters are designed to prevent pulmonary embolism, a type of blood clot. In 2018 Wright discovered that the filter had broken apart and was also causing a pulmonary embolism.

The jury of 8 unanimously found that the Bard filter was defectively designed. Bard had placed the Recovery on the market in 2003 as a new retrievable filter device. Devices before it had all been permanent devices. The Recovery filter was pulled from the market by Bard in 2005.

If you suspect you have a defective IVC filter implant and need legal representation, call Martin Baughman at (214) 761-6614, or contact us for a free, no obligation initial consultation.