Home/News/The Bard IVC Filter: Its Purpose and Its Problems 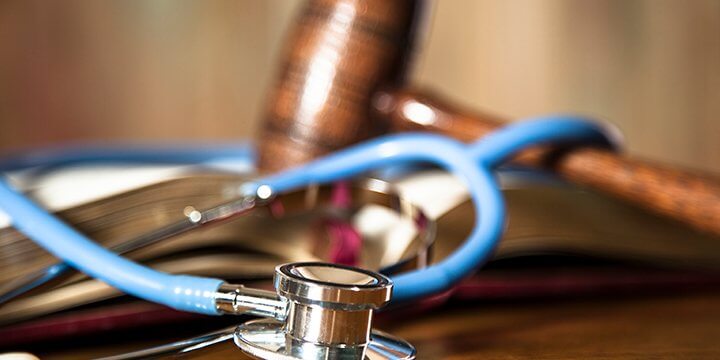 The Bard IVC Filter: Its Purpose and Its Problems

C.R. Bard’s IVC Filter is a small medical device that is implanted in the Inferior Vena Cava (“IVC”), which is the vein that carries blood to the heart.

That’s where you can find the purpose for the IVC Filter: to catch blood clots before they can travel to the lungs. You see, when blood clots reach the lungs they can cause a pulmonary embolism.

But here is the issue: the Bard IVC filter has been linked to high rates of failure leading to severe, long-term problems, side effects, and even death.

Problems with VTE – On March 2, 2014, a published study from the Journal of the American College of Cardiology made a connection to a decreased risk of blood clots in the lungs (pulmonary embolism) and IVC filters. Unfortunately, there is still a problem: an increased danger of Recurrent Venous Thromboembolism (“VTE”)

Fractured IVC Case Study #1– On November 15, 2013, an IVC Lawsuit in Illinois was filed by a woman who claimed that her Bard G2 Filter fractured and migrated to her heart and lungs. Even though the woman had open-heart surgery, parts of the IVC filter were too dangerous to be taken out.

Fractured IVC Case Study #2 – On June 6, 2013, an IVC Lawsuit was filed after an IVC filter moved to his heart. Open-heart surgery was needed; however, after surgery the man still has disastrous complications.

IVC Filters Have More Problems – On March 21, 2013, it was reported in the Journal of American Medical Association that mentioned a study titled “How Could a Medical Device Be So Well Accepted Without Any Evidence of Efficacy?” The study showed a discrepancy in how IVC filters are utilized. Another study in the journal recommended that IVC filters not be implanted because of the low retrieval rate. Notably, many “retrievable” IVC filters remain in patients for longer periods of time despite the short-term purpose.

IVC Filter Class Action Lawsuits – By January 31, 2013, at least three IVC Lawsuits, filed as class action suits, were made against C.R. Bard, the company who manufactures the Recovery and G2 IVC Filter.

IVC Filters Have Lethal Effects – On August 28, 202, a study released findings that IVC filters may not decrease death rates for a majority of individuals suffering from pulmonary embolism (specifically, people in shock or who require ventilation). Moreover, other patients were exposed to lethal side effects of the IVC filter.

Bard IVC Filters and Adverse Event Reports – On August 8, 2010, the FDA released a report that followed the receipt of over 900 adverse event reports connected to Bard’s IVC filters. These reports are provided to the FDA when serious problems are experienced with human medical products.

If you or a loved one has been implanted with an IVC Filter, contact the Law Offices of Ben C. Martin at (214) 761-6614, or contact us, for a free initial consultation. We are an aggressive, service-oriented firm that offers immediate answers and big results, all with no obligation. Call today.