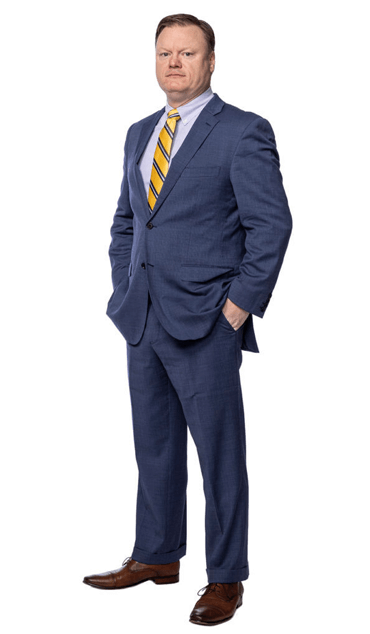 Jason is a veteran, a registered nurse, the father of five children, a husband, and an attorney.  He has spent his entire adult life caring for and protecting others in one capacity or another. He is passionate about his role as a defender of others’ rights, and brings a unique skill set to the firm.

Jason proudly served six years as a Navy Corpsman (medic) with the United States Marine Corps, after which he had a long and successful career as a critical care nurse.  In his role as a nurse Jason witnessed first-hand the many ways patients are treated—both good and bad.  It was through his experiences that Jason was motivated to become a lawyer and an advocate for those who have been ignored or neglected.  He currently focuses his practice on helping those who have suffered injuries from dangerous and ineffective medical devices, as well as victims of medical negligence.