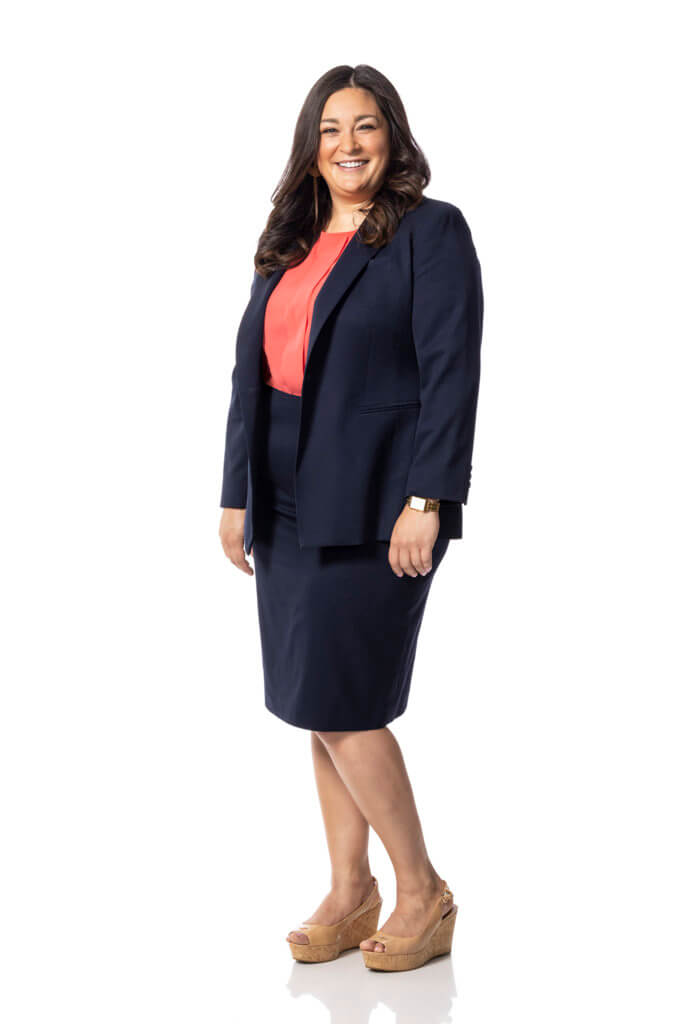 Emily T. Acosta has spent her entire career handling serious personal injury and wrongful death cases. Emily has recovered tens of millions of dollars for clients that have been hurt by dangerous drugs, medical devices, and consumer products. Currently, she is representing individuals hurt by defective medical devices, like Exactech knee, hip, and ankle replacements, CPAP machines, and IVC filters, as well as dangerous drugs, like Elmiron, and consumer products, like baby formula.

On January 22, 2021, Emily was one of only 25 attorneys nationwide appointed by a federal judge to the Plaintiffs’ Steering Committee (PSC) in the Elmiron litigation. This group of court-appointed lawyers is tasked with effectively and efficiently representing the common interests of all Elmiron multidistrict litigation (MDL) plaintiffs.

In addition to her work on behalf of individuals hurt by dangerous drugs and medical devices, Emily also represents clients hurt by consumer products, like Roundup and Paraquat. At MB, she fights to vindicate these victims and their loved ones, to tell their stories, and to end corporate cultures that place profits over consumer safety.

As a law student, Emily assisted in the representation of injured union workers and tradespeople, and as an extern at a legal non-profit, advocated on behalf of special needs children. She also clerked for the Honorable Drella Savage (Ret.) in the Law Division of the Circuit Court of Cook County in Chicago, giving her important behind-the-scenes insight into the judicial process.

Following graduation, she immediately began conducting depositions, authoring critical briefs, and helping to prepare cases for trial. Throughout her career, Emily has handled hundreds of catastrophic personal injury and wrongful death cases and taken depositions in nearly every state in the United States.

Emily is a tireless and creative advocate, who has been recognized by her peers on numerous occasions for her leadership, commitment to professional excellence, and dedication to clients.