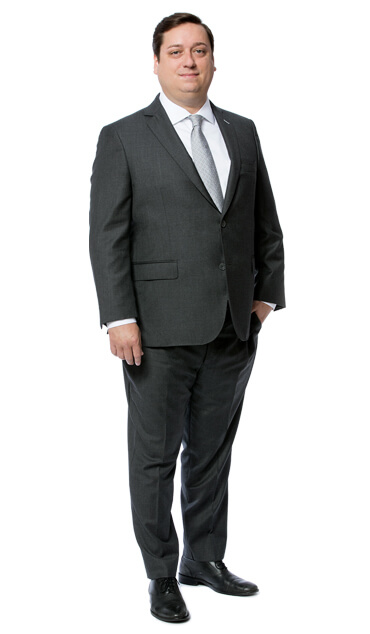 Daniel MacDonald is an attorney in Martin Baughman’s Drug and Medical Device practice group, focusing on litigation against manufacturers of dangerous drugs and medical devices and representing clients who have been harmed by the very things that should have made them well. Inspired by the example of his grandfather—a small-town lawyer who provided legal services to his neighbors—Daniel knew from an early age that he wanted to practice law with the goal of helping others.

Daniel received his undergraduate degree from the University of Texas at Austin, where he studied history and political science. Daniel received his juris doctor from the George Washington University Law School, where he explored his interest in federal constitutional law through participation in GW’s Institute for Constitutional History and the American Constitution Society. Following law school, Daniel clerked for the Honorable Royce C. Lamberth of the U.S. District Court for the District of Columbia.